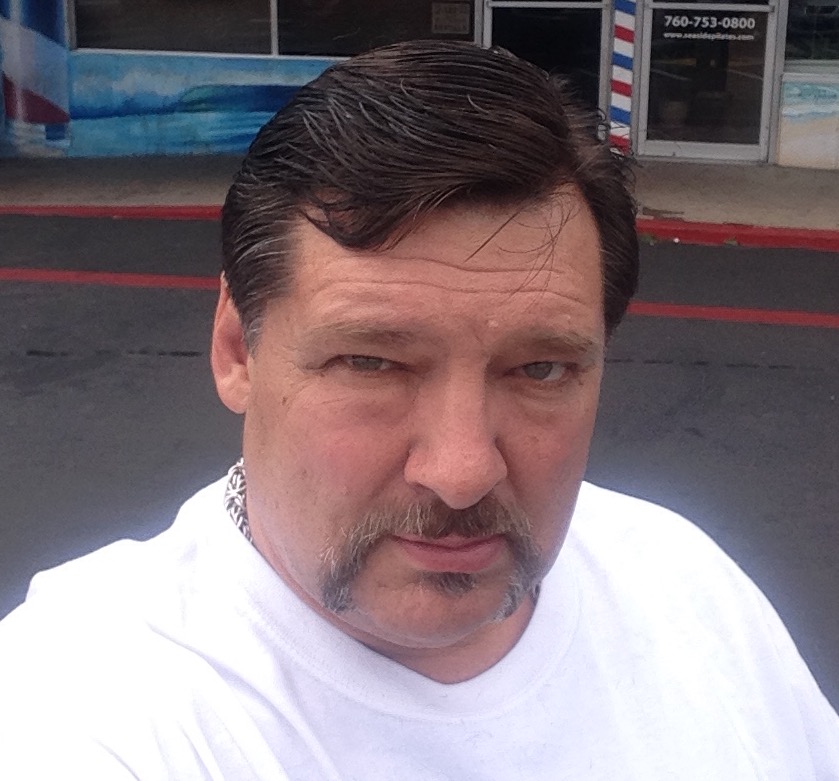 Kyle is a proud 4th generation San Diegan. He is also a professional journalist & photographer who loves bringing stories to the public through his writing, photography and videography. He specializes in telling the stories about the history and people of San Diego County.

Additionally, Kyle has accepted the Ledge Media mission to go out and find the most innovative and creative companies, organizations and individuals in the San Diego area and he is bringing their stories to the first edition of the landmark book, INNOVATE SAN DIEGO.

“This has to be the most exciting job I’ve ever taken to task,” Kyle will tell you. “I’m bringing together the most amazing people in San Diego County and together we are telling the story of why San Diego is the nation’s most exciting city to lead the innovation and smart city race and to set the stage for, ‘What’s next’ across the entire innovation spectrum.”

View his portfolio at http://kylethomasphotography.com 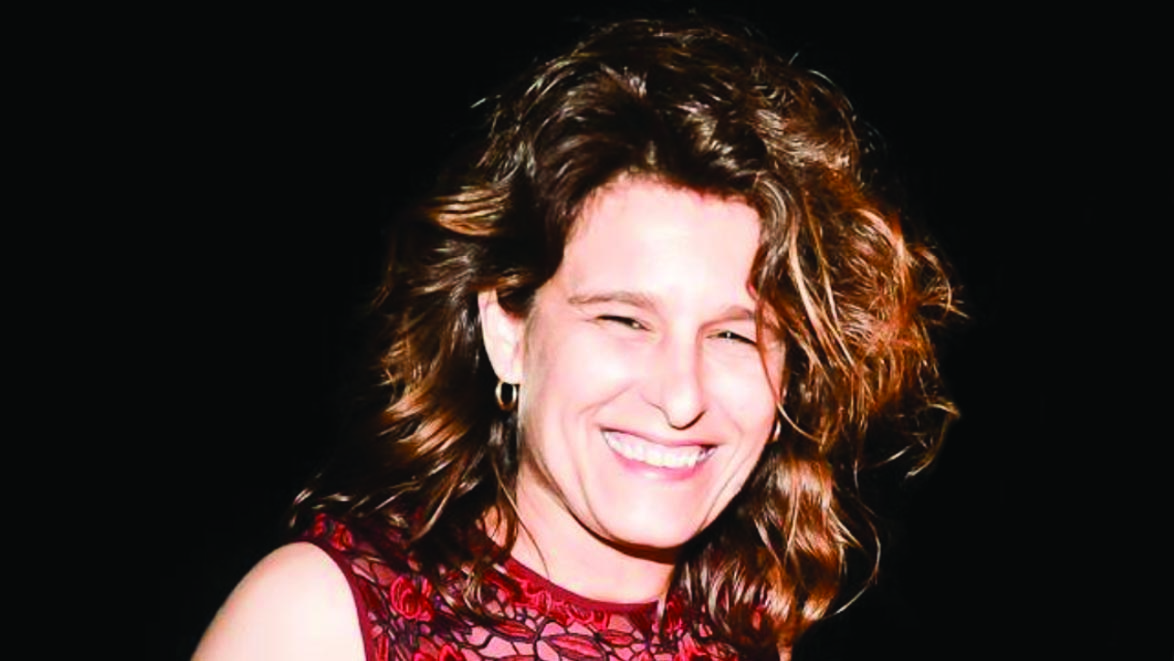 Daphne Fletcher, after successfully publishing thousands of books as the Vice President of HPN Books, a national publishing company, ventured off on her own and founded Ledge Media, a leading-edge multi-media content development and publishing company.

Daphne actually went backwards in the publishing industry, beginning in digital publishing as a web and app developer later transitioning into print media—which is unusual—but has offered her an outside-the-box perspective into the publishing industry. Ledge Media, the company she founded, specializes in blending leading edge mixed media (including the latest in augmented reality) with traditional books and magazines.

Her father, an IT engineer who worked in the era of mainframes, gave her one of the original
personal computers when she was a child, back before PCs and Windows and Apples were a thing and told her if she wanted it to do anything she’d have to program it. Having been a reading prodigy, inspired by her mother, a theater professor, who read to Daphne every day from birth, it didn’t take her long.

Asked what motivates her today—it is her lifelong love of books and stories—she passionately states, “We are awash in a sea of bad content in an era where content is king. I aim to change that.”